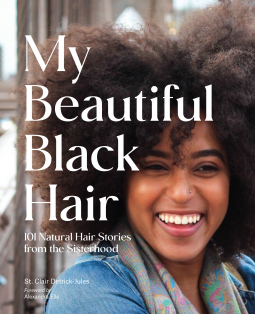 A collection of empowering stories and captivating photos, My Beautiful Black Hair celebrates an aspect of Black femininity—natural hair—and embraces it as a central part of Black womanhood.

St. Clair Detrick-Jules was inspired to write the book when her little sister, Khloe, came home from preschool where a classmate had told her that her hair was ugly. St. Clair wanted to send a message to Khloe and young Black women everywhere that their hair is beautiful just the way it is.

The stories she captured reveal both the depth of the physical and emotional damage done to many women by relaxing their hair and trying to make it look “acceptable,” and the incredible resilience, self-love, and acceptance they gained by learning to embrace their hair and free themselves from Eurocentric beauty standards. 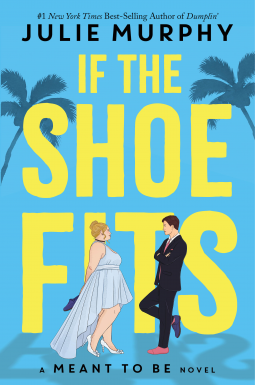 If the Shoe Fits by Julie Murphy

After having just graduated with a degree in shoe design, and trying to get her feet on the ground, Cindy is working for her stepmother, who happens to be the executive producer of America’s favorite reality show, Before Midnight. When a spot on the show needs filling ASAP, Cindy volunteers, hoping it might help jump-start her fashion career, or at least give her something to do while her peers land jobs in the world of high fashion.

Turns out being the only plus size woman on a reality dating competition makes a splash, and soon Cindy becomes a body positivity icon for women everywhere. What she doesn’t expect? That she may just find inspiration—and love—in the process. Ultimately, Cindy learns that if the shoe doesn’t fit, maybe it’s time to design your own. 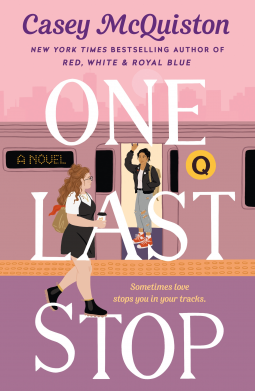 One Last Stop by Casey McQuiston

From the New York Times bestselling author of Red, White & Royal Blue comes a new romantic comedy that will stop readers in their tracks…

“Dreamy, other worldly, smart, swoony, thoughtful, hilarious – all in all, exactly what you’d expect from Casey McQuiston!” -Jasmine Guillory, New York Times bestselling author of The Proposal and Party for Two

For cynical twenty-three-year-old August, moving to New York City is supposed to prove her right: that things like magic and cinematic love stories don’t exist, and the only smart way to go through life is alone. She can’t imagine how waiting tables at a 24-hour pancake diner and moving in with too many weird roommates could possibly change that. And there’s certainly no chance of her subway commute being anything more than a daily trudge through boredom and electrical failures.

But then, there’s this gorgeous girl on the train.

Jane. Dazzling, charming, mysterious, impossible Jane. Jane with her rough edges and swoopy hair and soft smile, showing up in a leather jacket to save August’s day when she needed it most. August’s subway crush becomes the best part of her day, but pretty soon, she discovers there’s one big problem: Jane doesn’t just look like an old school punk rocker. She’s literally displaced in time from the 1970s, and August is going to have to use everything she tried to leave in her own past to help her. Maybe it’s time to start believing in some things, after all.

Casey McQuiston’s One Last Stop is a magical, sexy, big-hearted romance where the impossible becomes possible as August does everything in her power to save the girl lost in time. 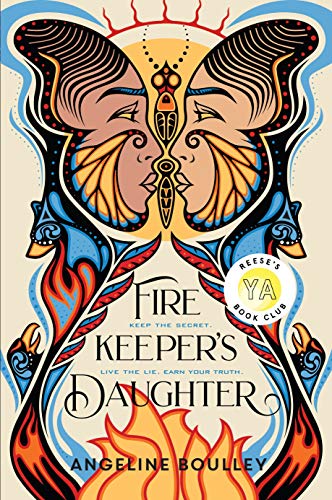 Soon to be adapted at Netflix for TV with President Barack Obama and Michelle Obama’s production company, Higher Ground.

For readers of Angie Thomas and Tommy Orange, Angeline Boulley’s debut novel, Firekeeper’s Daughter, is a groundbreaking YA thriller about a Native teen who must root out the corruption in her community.

Eighteen-year-old Daunis Fontaine has never quite fit in, both in her hometown and on the nearby Ojibwe reservation. She dreams of a fresh start at college, but when family tragedy strikes, Daunis puts her future on hold to look after her fragile mother. The only bright spot is meeting Jamie, the charming new recruit on her brother Levi’s hockey team.

Yet even as Daunis falls for Jamie, she senses the dashing hockey star is hiding something. Everything comes to light when Daunis witnesses a shocking murder, thrusting her into an FBI investigation of a lethal new drug.

Reluctantly, Daunis agrees to go undercover, drawing on her knowledge of chemistry and Ojibwe traditional medicine to track down the source. But the search for truth is more complicated than Daunis imagined, exposing secrets and old scars. At the same time, she grows concerned with an investigation that seems more focused on punishing the offenders than protecting the victims.

Now, as the deceptions―and deaths―keep growing, Daunis must learn what it means to be a strong Anishinaabe kwe (Ojibwe woman) and how far she’ll go for her community, even if it tears apart the only world she’s ever known. 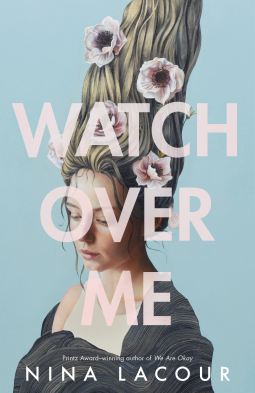 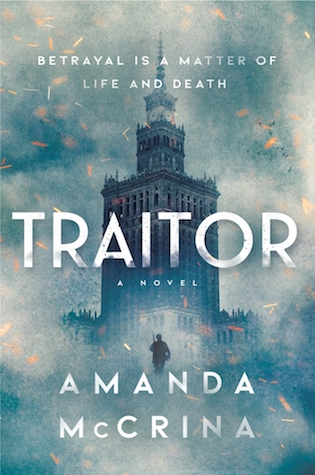 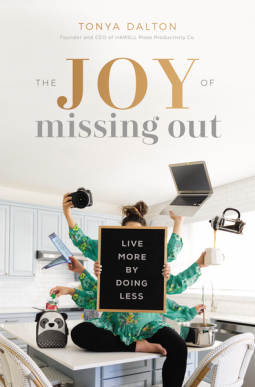 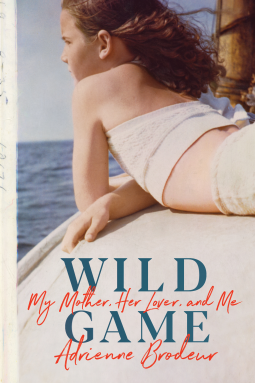 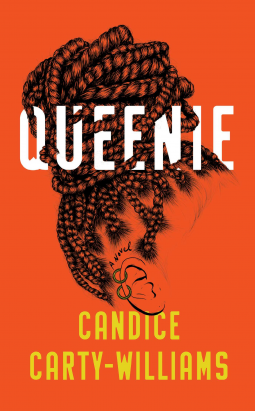 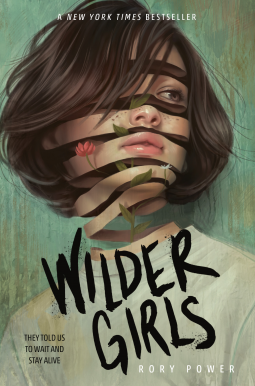