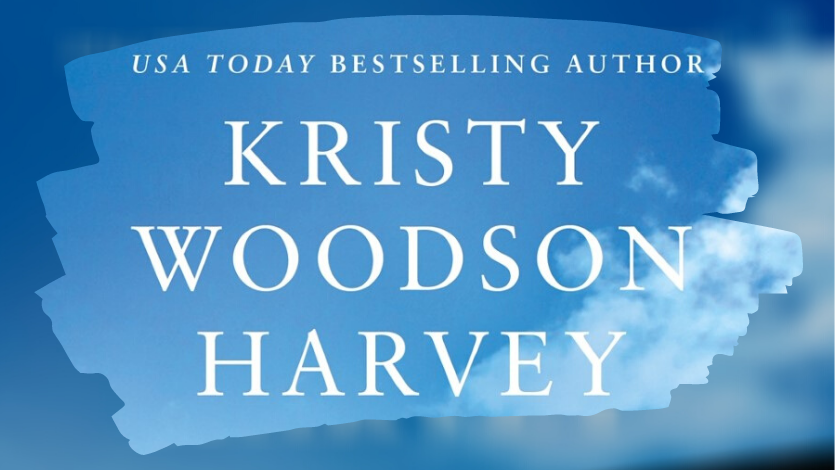 Are you ready to be one of the first to get an exclusive look at Kristy Woodson Harvey’s next novel? Under the Southern Sky reunites two childhood friends at a pivotal moment in both of their lives. We Are Bookish has an exclusive reveal of the cover, but first, read our mini-interview with the author.

I am so fortunate to have an amazing cover designer at Gallery Books! Funnily enough, a version of this cover was pitched to me for the final book in my Peachtree Bluff Series, The Southern Side of Paradise. When we were batting around cover ideas for Under the Southern Sky, I brought this one back out and, with a few changes, it became the perfect cover!

What inspired you to write Under the Southern Sky?

A lot of things, actually. But what sparked the idea initially was a friend discussing with me her difficulty in making a decision about what to do with her leftover embryos after having her beautiful babies via IVF. We knew that so many families were going to be facing similar struggles and she said, “You should write a book about this.” It was one of those lightning-strike moments where I knew this was a book I would write, but I thought about it for years before coming up with the right story to frame this idea.

In three words, what can readers expect from Under the Southern Sky?

Do you judge books by their covers? What’s your favorite cover of all-time (other than any of your own)?

Don’t we all? I can’t help but be drawn in by covers! That’s such a hard question, but one of my favorites is definitely the latest edition of A Tree Grows in Brooklyn, which is my favorite book. I’ve read it a million times (okay… maybe more like twenty times) and own several copies, but I had to get it because the cover is so charming!

What books do you recommend we pick up while we wait for Under the Southern Sky to hit shelves on April 20, 2021?

Well, I’d love it, of course, if readers checked out Feels Like Falling, my Peachtree Bluff Series, or any of my other novels. Historical fiction fans shouldn’t miss Patti Callahan’s Becoming Mrs. Lewis or Kristin Harmel’s The Book of Lost Names. For great contemporary reads, check out Hello, Summer by Mary Kay Andrews or On Ocean Boulevard by Mary Alice Monroe. They have summery titles but can be enjoyed in any season! I’m also really trying to take the time to re-read some old favorites. Toni Morrison’s The Bluest Eye—her debut novel, in fact—is as miraculous the second time as it was the first! 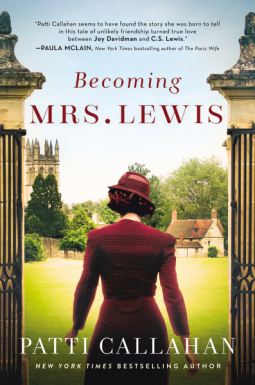 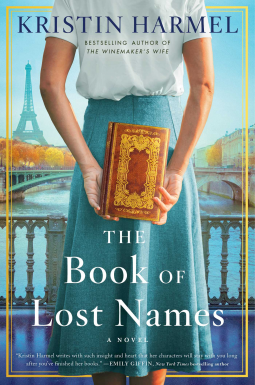 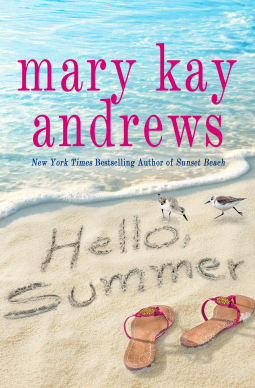 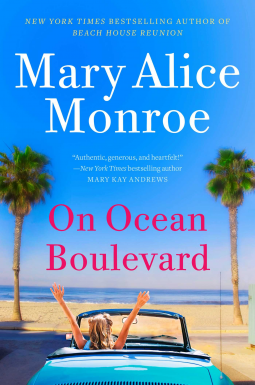 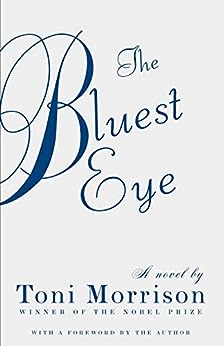 Now, let’s get our first peek at Under the Southern Sky!

Here’s the official summary for Under the Southern Sky:

Recently separated Amelia Buxton, a dedicated journalist, never expected that uncovering the biggest story of her career would become deeply personal. But when she discovers that a cluster of embryos belonging to her childhood friend Parker and his late wife Greer have been deemed “abandoned”, she’s put in the unenviable position of telling Parker—and dredging up old wounds in the process.

Parker has been unable to move forward since the loss of his beloved wife three years ago. He has all but forgotten about the frozen embryos, but once Amelia reveals her discovery, he knows that if he ever wants to get a part of Greer back, he’ll need to accept his fate as a single father and find a surrogate.

Each dealing with their own private griefs, Parker and Amelia slowly begin to find solace in one another as they navigate an uncertain future against the backdrop of the pristine waters of their childhood home, Buxton Beach. The journey of self-discovery leads them to an unforgettable and life-changing lesson: Family—the one you’re born into and the one you choose—is always closer than you think.

From “the next major voice in Southern fiction” (Elin Hilderbrand, number one New York Times best-selling author), Under the Southern Sky is a fresh and unforgettable exploration of love, friendship, and the unbreakable ties that bind.

Kristy Woodson Harvey is the USA TODAY bestselling author of six novels, including Feels Like Falling, The Peachtree Bluff series, and Under the Southern Sky. A Phi Beta Kappa, summa cum laude graduate of the University of North Carolina at Chapel Hill’s school of journalism, her writing has appeared in numerous online and print publications including Southern Living, Traditional Home, USA TODAY, Domino, and O. Henry. Kristy is the winner of the Lucy Bramlette Patterson Award for Excellence in Creative Writing and a finalist for the Southern Book Prize. Her work has been optioned for film and television, and her books have received numerous accolades including Southern Living’s Most Anticipated Beach Reads, Parade’s Big Fiction Reads, and Entertainment Weekly’s Spring Reading Picks. She blogs with her mom Beth Woodson on Design Chic, and loves connecting with fans on KristyWoodsonHarvey.com. She lives on the North Carolina coast with her husband and son where she is (always!) working on her next novel.